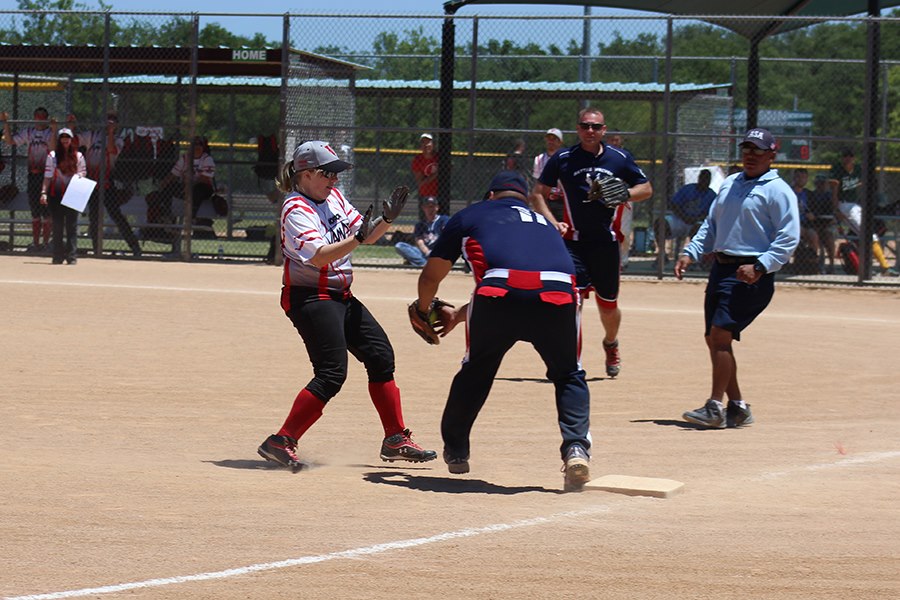 Our association is a professional organization comprised of men and women dedicated to improving the sport of Softball and Umpiring in Central Texas.

The Austin Softball Umpires Association prides itself on providing umpires who have respect and knowledge of the game and work diligently to promote good sportsmanship at all levels.

Austin Softball Umpires Association was established as an affiliation of the Amateur Softball Association of America (ASA), the national governing body of Softball.  In 2015, ASA/USA Softball announced a re-brand of the organization to USA Softball, which became effective on September 1, 2016.

USA Softball, the National Governing Body of Softball in the United States and the sponsor of Team USA internationally, including the sport’s re-emergence in the 2020 Summer Olympics in Tokyo.

Austin Softball Umpire Association is dedicated to providing the best umpire service in the Austin Metropolitan Area. We take pride in our ability to produce the best trained and most experienced umpires for any league or tournament.